Higashihiroshima City has a population of about 190,000 and is located almost at the center of Hiroshima Prefecture. It is about a 40-minute train ride from Hiroshima Station to Saijo, (center of the city). There is a Bullet-train stop and expressway interchange, so the area is very easy to access. The Saijo area, with its many historical sake breweries, is famous for being one of the three major sake production areas in Japan. The distinctive streetscape of red brick chimneys along with the white walls of sake breweries makes the area very attractive. It is also home to the campus of Hiroshima National University, as well as many other international companies. 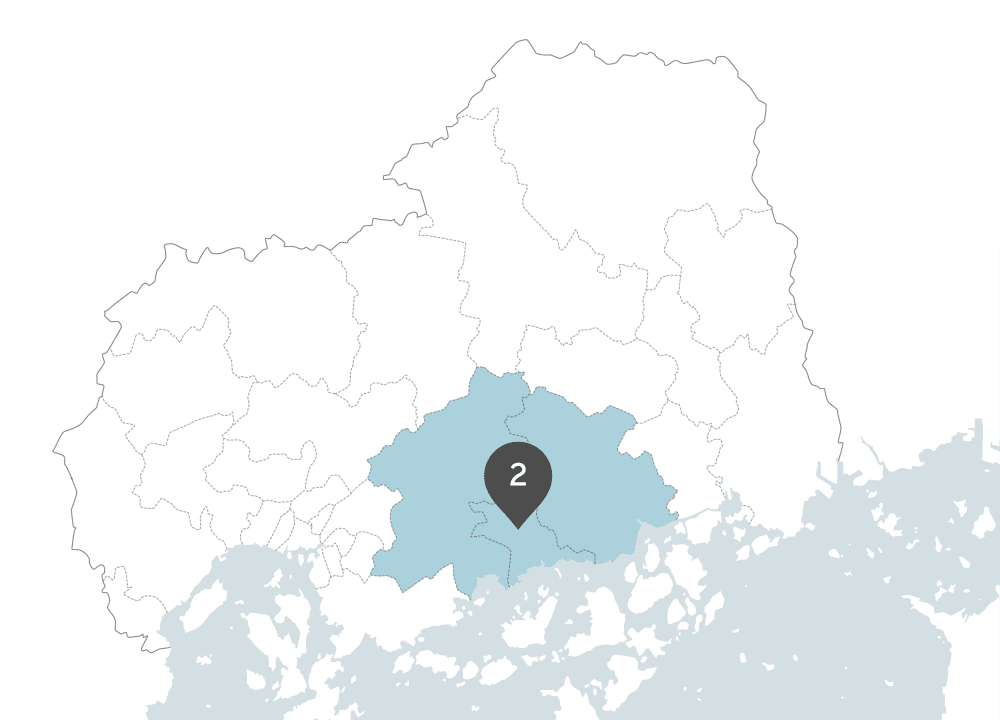 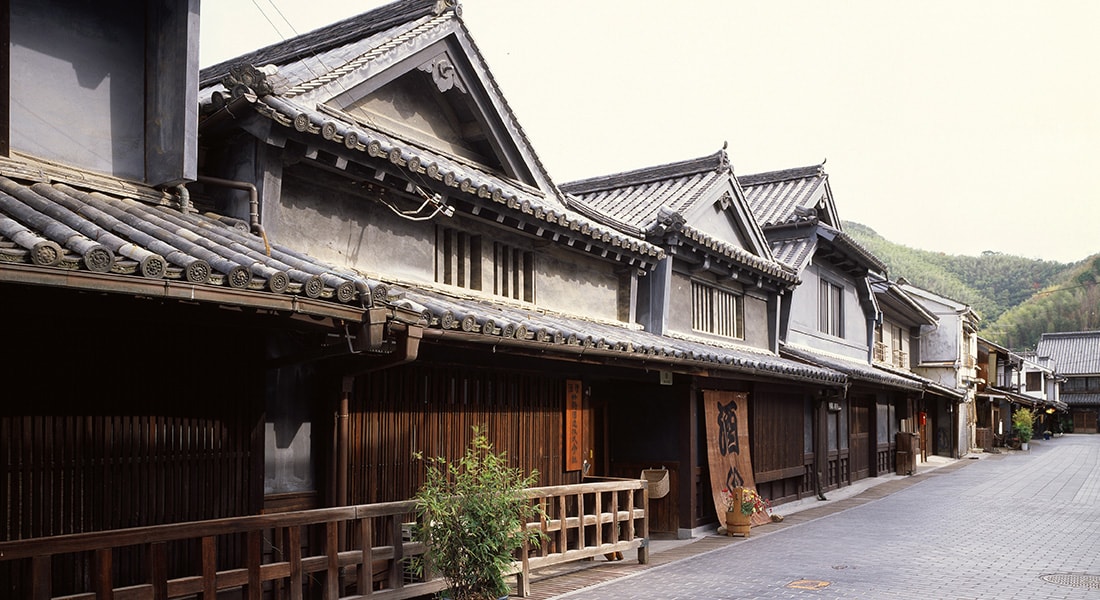 Higashi Hiroshima is home to the city of Saijo, which is known as one of Japan’s top three producers of sake. In early October, the Saijo Sake Festival is held, attracting more than 200,000 visitors every year to Saijo. There you can sample and buy about 1,000 brands of sake from around the country.

In Takehara, you can see historically preserved districts that make you feel like you’ve gone back in time to the Edo period. There are also many other tourist attractions for children to enjoy, such as Okunojima, or “rabbit island” inhabited by more than 900 wild rabbits.

In Mihara, there are many historical sightseeing spots such as the Umekidaira Tomb, the largest horizontal cave stone chamber in Hiroshima Prefecture. 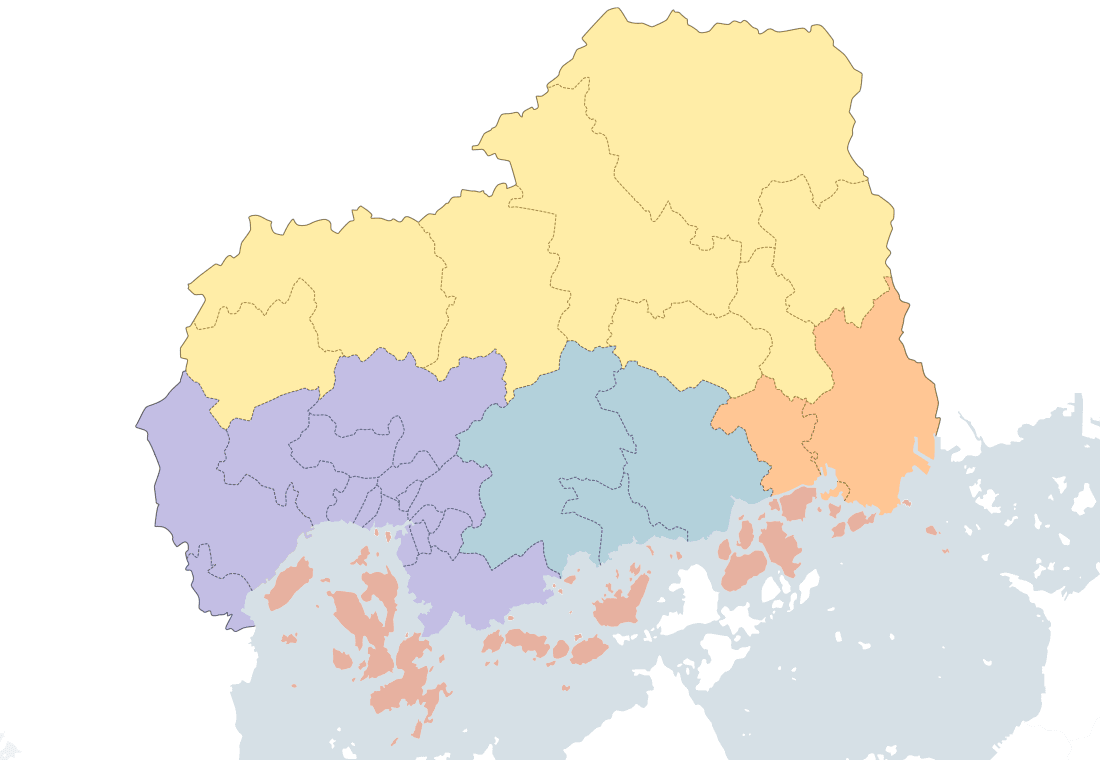