The statue of Maria Kannon (a goddess of mercy) is located on the precincts of Seigenji, a Buddhist temple in Iwakuni City, Yamaguchi Prefecture. There was a time when Christianity was forbidden in Japan, and when persecuted Christians held masses in secret, hiding their beliefs. The “Ko-an Maria Kannon” is a statue of the Virgin Mary disguised as the bodhisattva Nyoirin Kannon that tells the history of Christianity in Japan. Today, it is deeply worshipped by the local people as a guardian deity for safe childbirth and child rearing.

At first glance, the wooden statue looks like a Buddhist statue of Nyoirin Kannon (a goddess of mercy), but the unusual features of a Kannon statue, such as the figure holding a child, are typical of the statue of the Virgin Mary herself. It is said to have been deeply worshipped by local Christians who had to conceal their forbidden faith. The statue is now registered as a tangible cultural property of the Yuu area in Iwakuni as a statue that conveys the history of Christianity in Yamaguchi Prefecture. 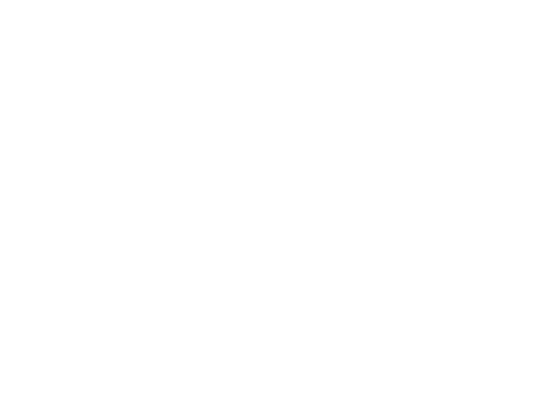 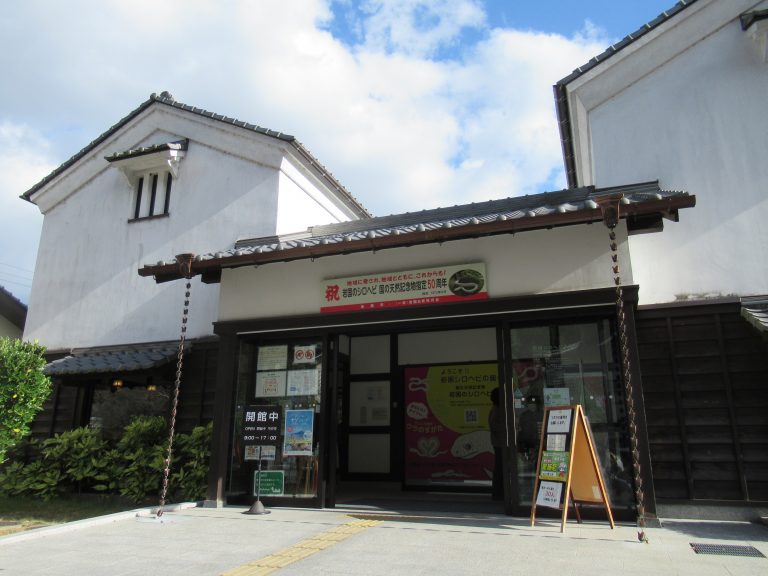 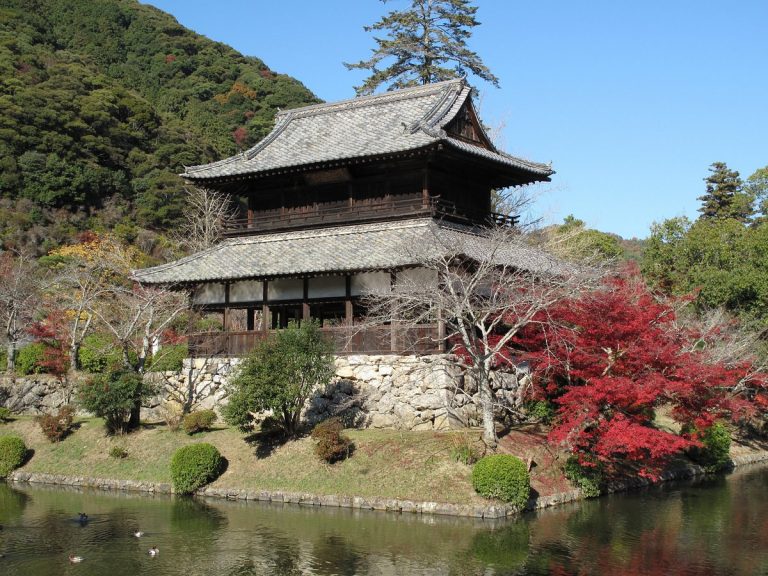 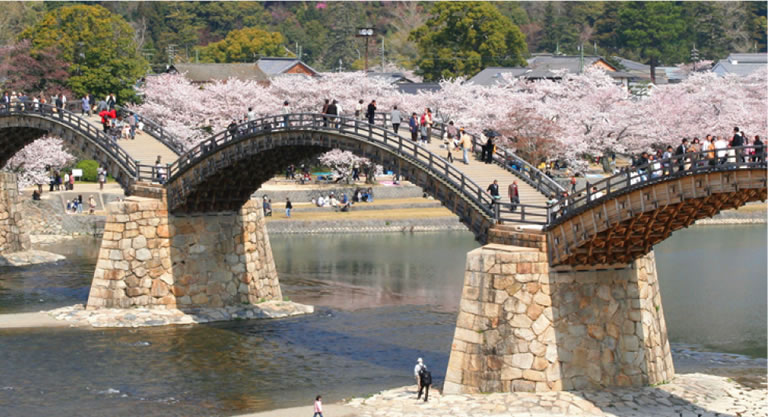