HIROSHIMA ORIZURU TOWER is a tourist attraction located next to the Atomic Bomb Dome. The north walls of the building are decorated with illustrations of ‘Orizuru’ paper cranes, which symbolize peace. The building also occasionally plays host to seasonal events. The first floor has a café and souvenir shop, and the 12th floor is “ORIZURU SQUARE,” where visitors can try their hand at making paper cranes. On the rooftop, there is an observation deck called “HIROSHIMA HILLS,” where you can enjoy a panoramic view of Hiroshima City and spend time relaxing.
The most attractive part of HIROSHIMA ORIZURU TOWER is the spectacular view of Hiroshima from the rooftop observation deck, from which you can enjoy a breathtaking view of the the Wolrd Heritage A-bomb Dome Site, Peace Memorial Park, Hiroshima Castle, and other parts of the city. The observation deck is covered, so you can enjoy the view even in the rain. Also, at the “ORIZURU SQUARE” on the 12th floor, you can enjoy making ‘Orizuru’ paper cranes. You can then throw your ‘Orizuru’ into the “ORIZURU WALL.”- a distinct glass display filled with paper cranes and the hopes and wishes that accompany them from all around the world!

The most attractive part of Orizuru Tower is the spectacular view of Hiroshima from the rooftop observation floor. From the rooftop, you can enjoy a panoramic view of the A-bomb Dome, a World Heritage Site, the Peace Memorial Park, Hiroshima Sogo and other parts of the city. The observation floor is covered, so you can enjoy the view even in the rain. Also, at the “Origami Crane Plaza” on the 12th floor, you can have fun making origami cranes. It is said that your wish will come true if you throw your paper cranes into the “Paper Crane Wall,” a display made up of layers of paper cranes. 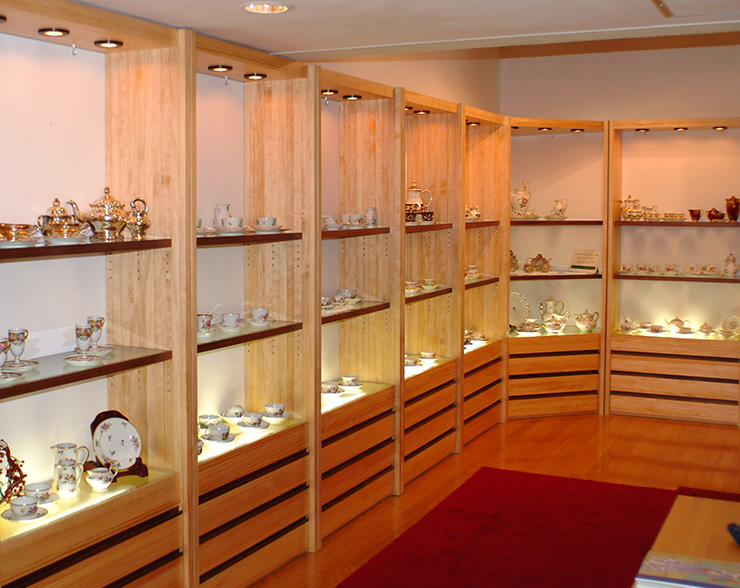