The Memorial Cathedral of World Peace is a Catholic cathedral located in the center of Hiroshima City. It was built by Father Hugo Lassalle, the head priest of the Catholic Nobori-machi Church in Hiroshima at the time of the bombing. It was completed on August 6, 1954, nine years after the bombing, and remains a symbol of peace and a memorial to the victims. Mass is held every day from Monday to Sunday in Japanese and other languages such as English, Portuguese, Spanish, and Vietnamese.

The Memorial Cathedral of World Peace, known for being a symbol of world peace, received various donations from Catholic churches worldwide during its construction. The main altar came from Belgium, the pipe organ and the statue of the cross from Germany, and the stained glass from Australia and Mexico. This allows visitors to feel the connection between Hiroshima, the “City of Peace,” and the rest of the world. A pipe organ concert is also held once a month. The hymns played by the pipe organ (a gift from the city of Cologne, Germany) still soothe the hearts of Hiroshima citizens nearly 70 years after its donation. 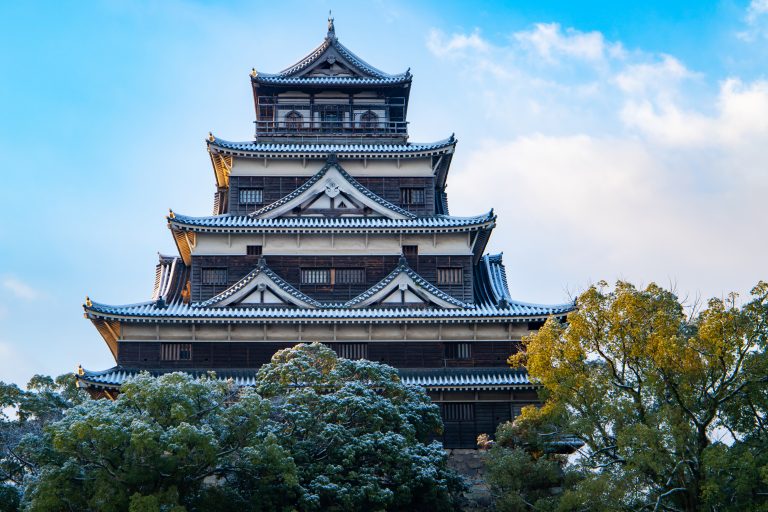 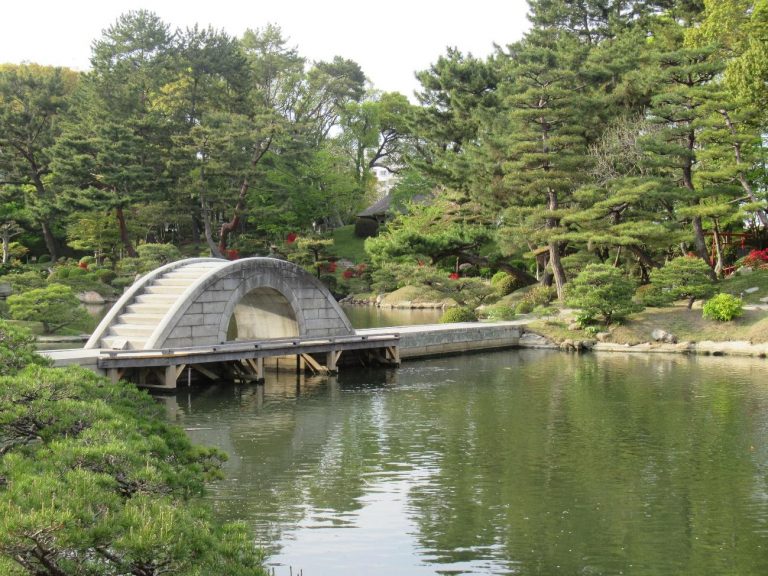 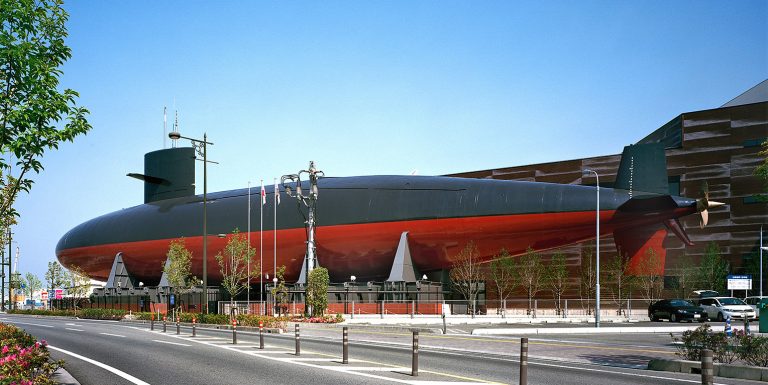 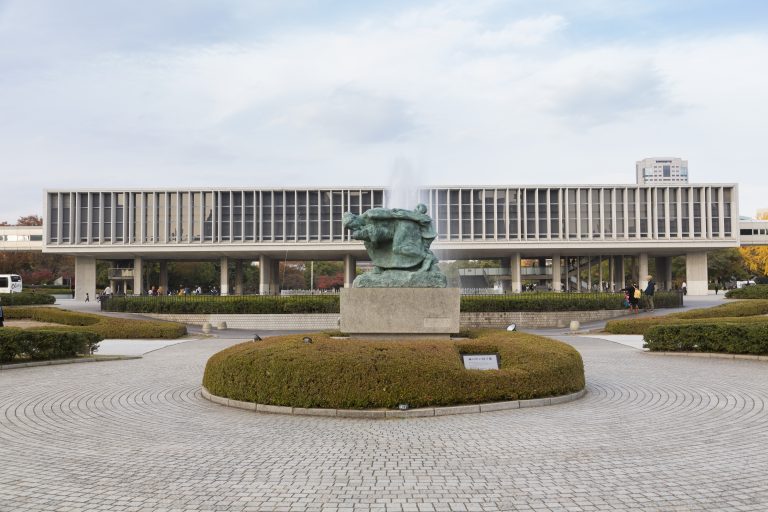 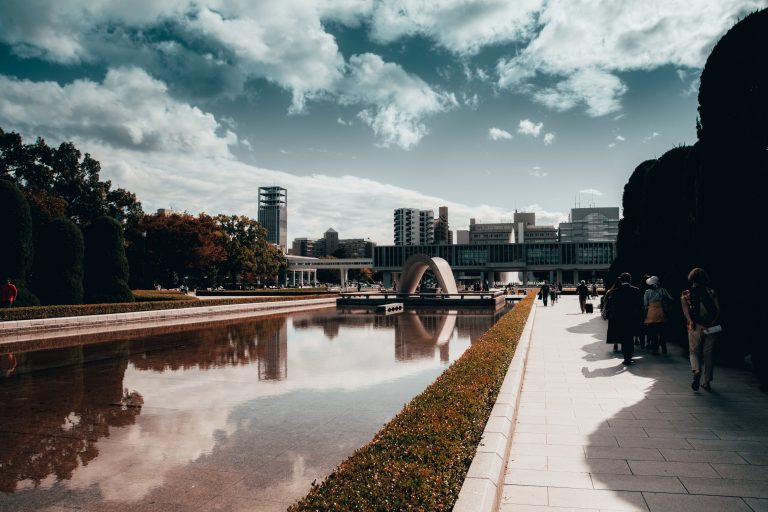