How about taking part in a prayer at Hiroshima Gokoku Shrine located in downtown Hiroshima City, a custom that is but a fraction of Japan’s ancient culture? Under this plan, participants can dress up not in a casual, everyday kimono, but rather, a “homongi” of higher social status while praying at a shrine. At the shrine, everyone will be able to experience a formal prayer after entering the prayer hall where the gods reside and being purified by the Shinto priest. Participants can also feel the shrine culture that has been passed down since time immemorial in Japan by listening to the gagaku musicians play and watching the miko (shrine maidens) dance while they pray inside the hall. 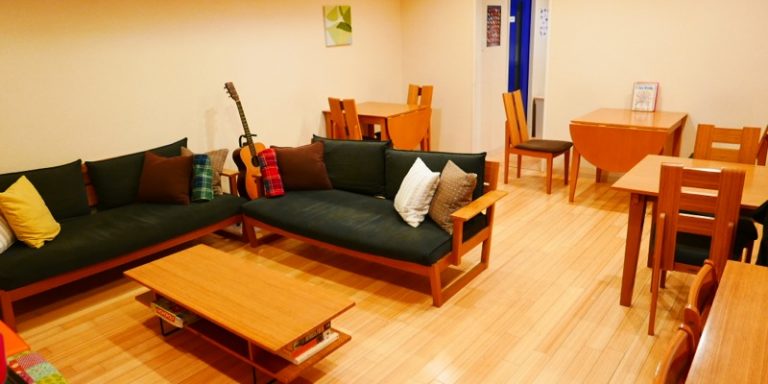 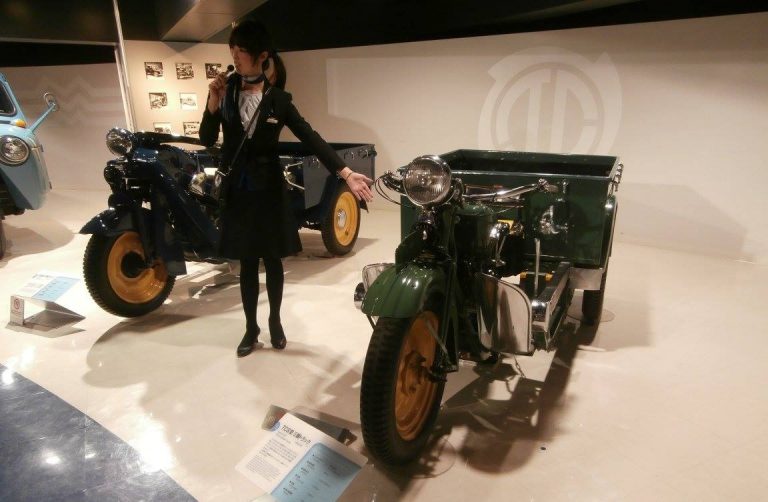