Miyajima Lodging Iwaso is a ryokan situated just a three-minute walk away from Itsukushima Shrine. Boasting over 160 years of history as the greatest ryokan on Miyajima, Iwaso caters to prominent celebrities, and has been the ryokan of choice for royalty and other stars such as past emperors of Japan and Frederick, the Crown `Prince of Denmark. There are 38 rooms in total if one accounts for the “Hanare” annex built in the early 20th century, and each room affords a stunning vista of Miyajima. Since the maple leaves in the surrounding Momijidani Park turn a deep red in the autumn, a plethora of tourists comes to see them.

At Iwaso, guests can partake in a luxurious experience gazing out at the rich nature of Miyajima from their rooms, all inside traditional Japanese houses. Inside the main building adjacent to Momijidani Park, guests can hear the sound of water coursing through the river even from within their rooms! The new building is located in a spot before Momijidani Park that overlooks the Seto Inland Sea and provides a sense of liberation. At the “Hanare” houses that were built in the former half of the 20th century, guests can fully devote themselves to extravagance in traditional Japanese houses that seemingly melt into the surrounding, scenic nature. 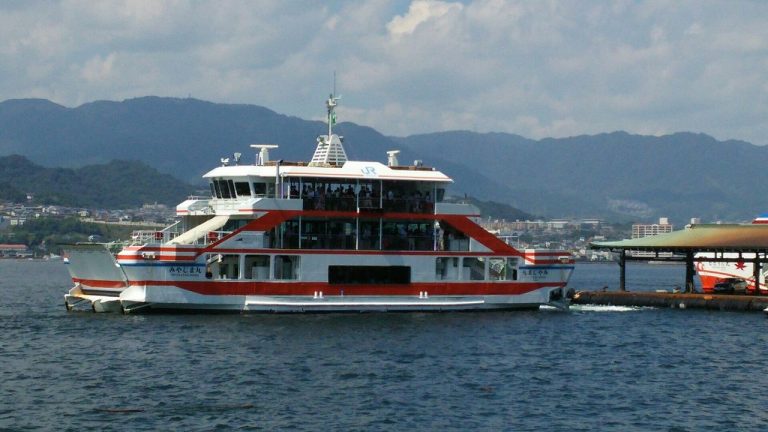 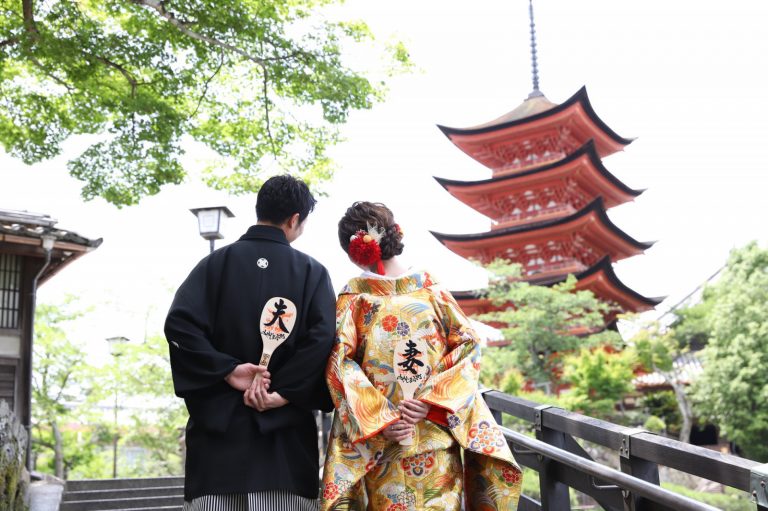 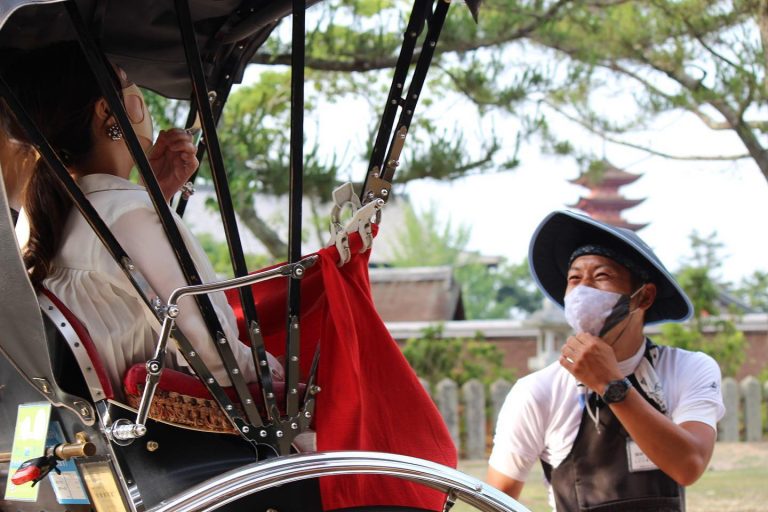