THE OLD ENGLISH, situated in a port town on Etajima, is the only restaurant on Etajima that dishes out authentic British cuisine and is owned by a Briton. The staple is of course the cream tea, but guests can partake in other traditional British fare, such as Cornish pasties. The restaurant interior is lined with antique British and Japanese furniture that is looked after by the owner, who also repairs said furniture, which gives the illusion of a time slip.

At THE OLD ENGLISH, one can enjoy authentic British cuisine by the British owner who recreates the flavors of the homeland. In addition, they are particular about the resources used in the food, so the restaurant dishes out British fare that is easy on the body with carefully selected ingredients from Etajima, as well as homemade bread that contains absolutely no preservatives. Because the restaurant also serves vegan cuisine, vegans and other vegetarians can rest easy while enjoying their meals here. 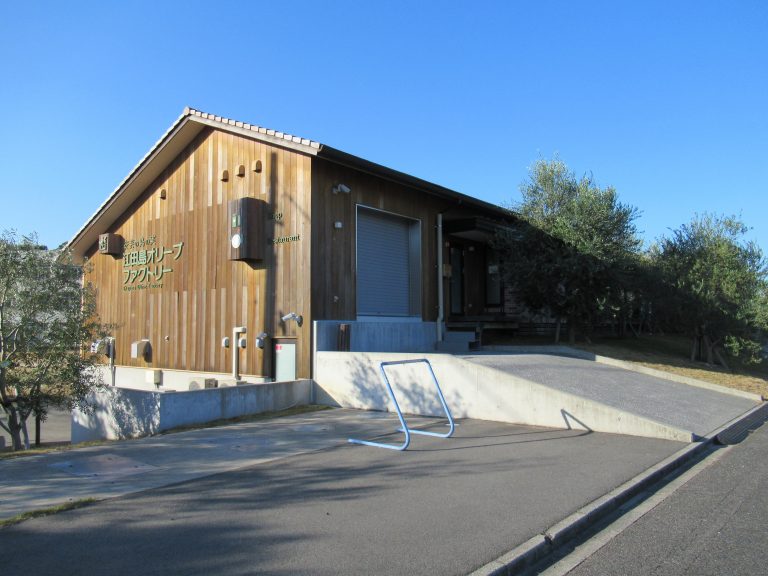 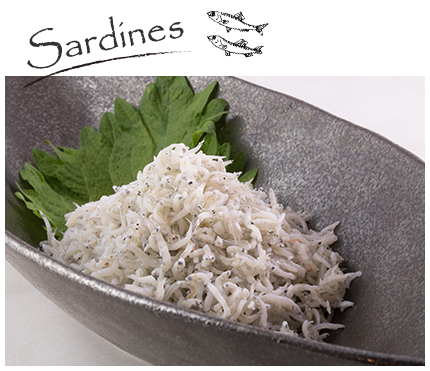 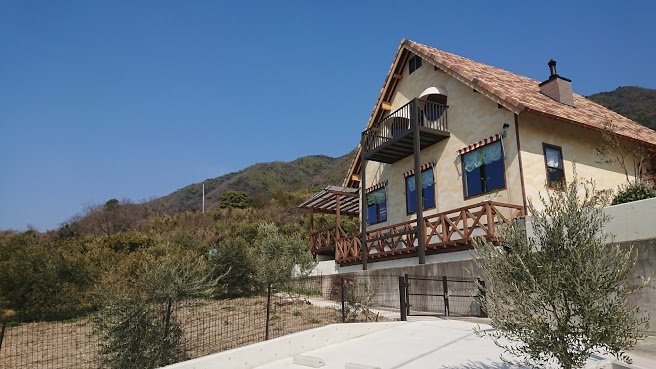