Tobikiri Honpo is directly managed by Nakamoto Honten, a beverage company established in 1925. Nakamoto Honten has been selling traditional bottled ramen since the end of the 19th century, and the taste of the ramen is still popular in Hiroshima and all over Japan. Tobikiri Honpo is located in the Yume Town Kure supermarket, not far from JR Kure Station. Tobikiri Honpo is located in Yume Town Kure, a supermarket near JR Kure Station, and sells its signature ramune drink, as well as lemonade, milk coffee, and other nostalgic drinks. 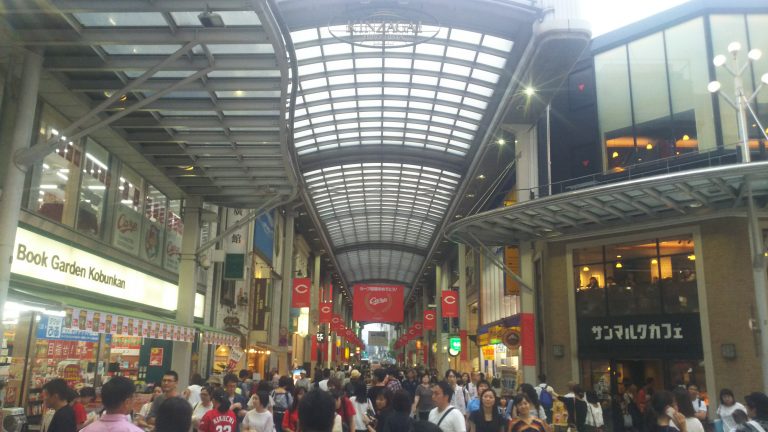 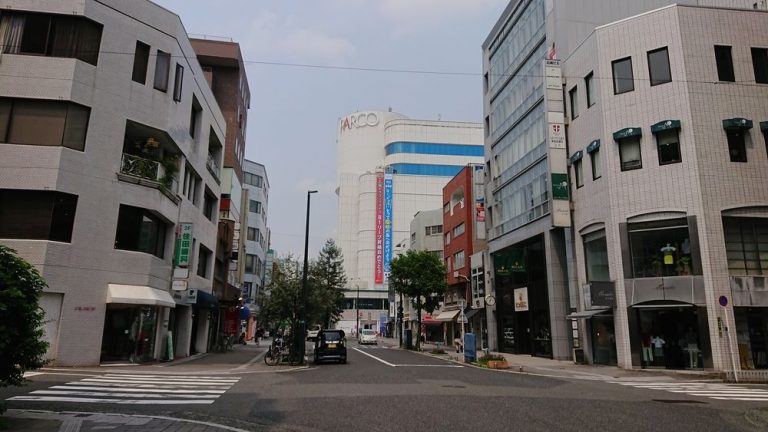 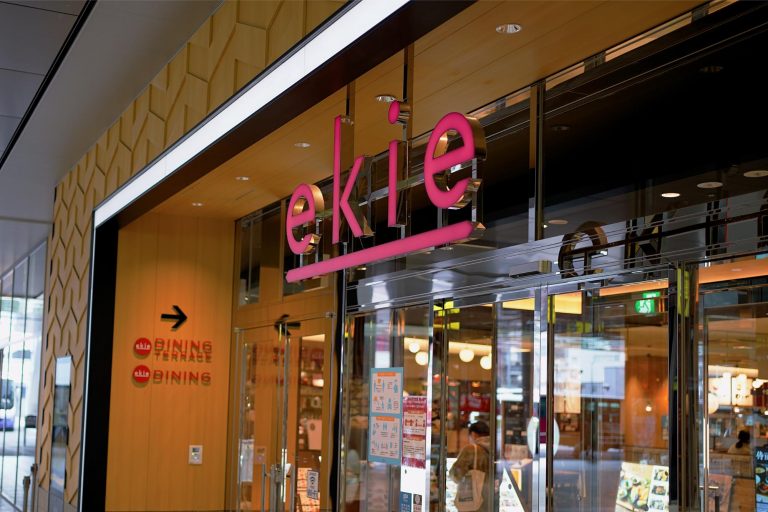 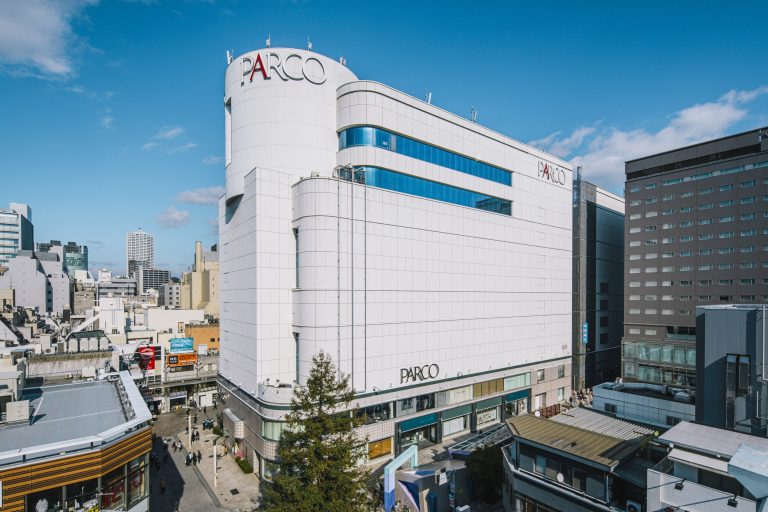